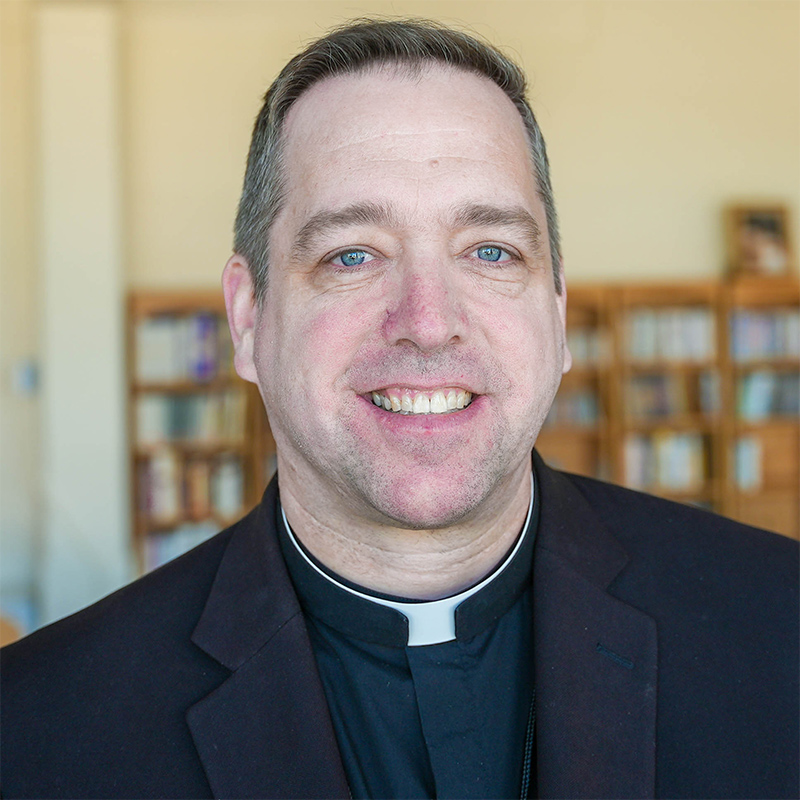 I have 1 brother and 1 sister; all three of us are adopted.