From Limelight to Lamblight: Following the Eucharistic Light of Christ in Advent 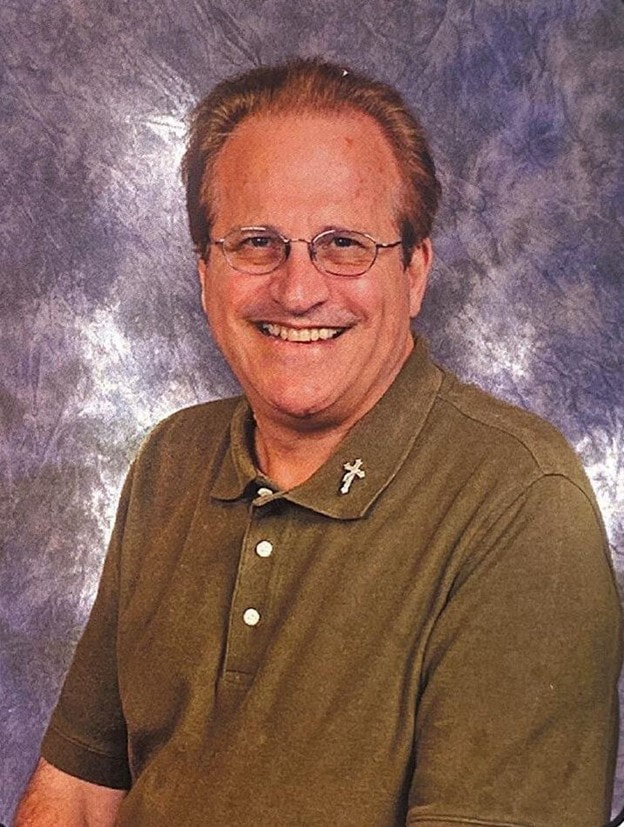 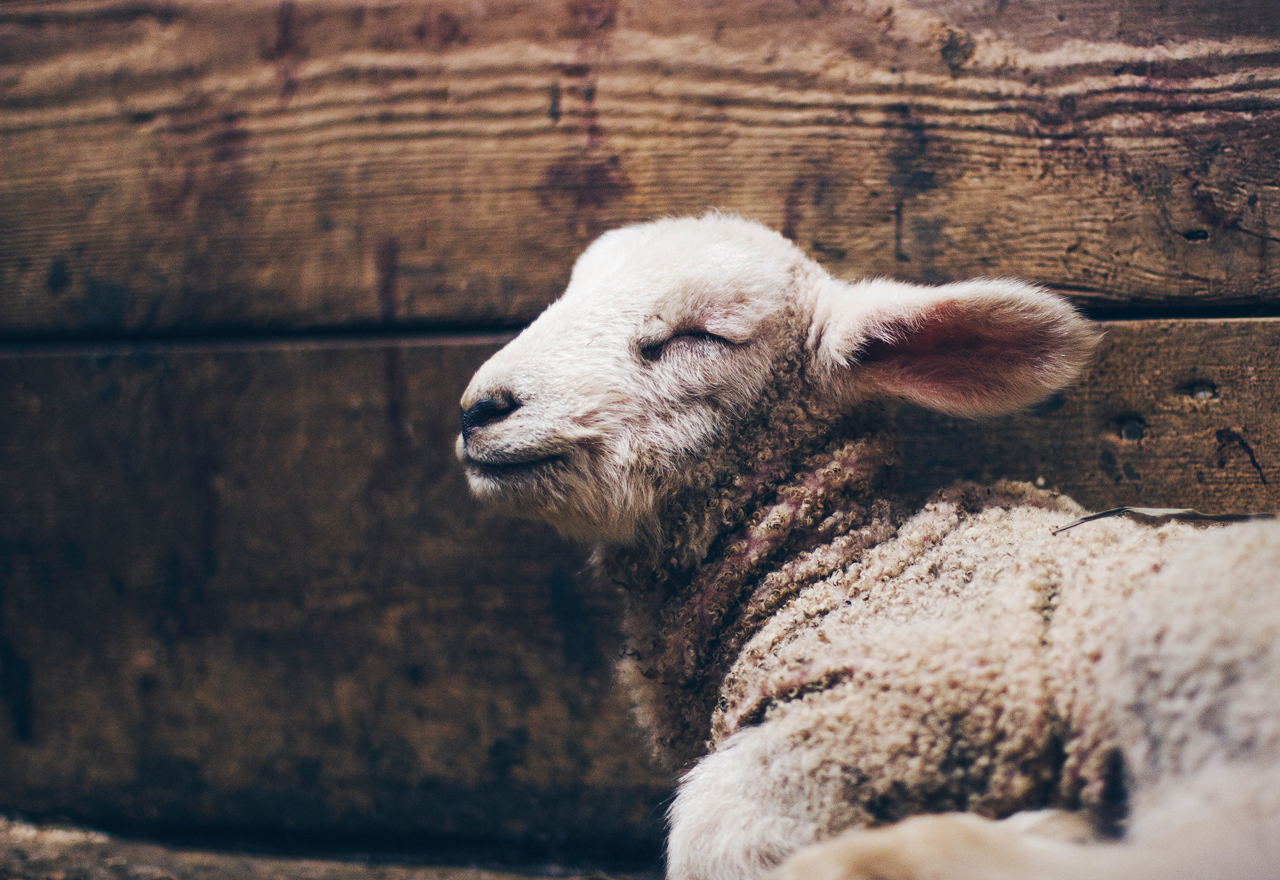 As we enter once again into the beauty of Advent, we renew our longing for the Light of Christ to come into our lives and into all the dark places in our world. But what exactly is this light? And what might prevent us from receiving it? I would like to share some thoughts from a recent keynote address I gave to the deacons of the Diocese of Orlando that provides some answers to these questions and adds yet another dimension to the richness of the Eucharist that our U.S. Church is reflecting upon.

When we think about the meaning of limelight, words such as prominence, public eye, spotlight, center stage, exposure, hype, renown, stardom, or focus of attention easily come to mind. Would any of these describe the person and mission of Jesus? We would all agree that Jesus, the one John the Baptist pointed out as the Lamb of God, was the exact opposite. Words like humility, service, other-centered, or sacrifice describe him. You could say that Jesus resisted the constant temptation to be a limelight Messiah and was faithful in being the lamblight Messiah, even as that would take him to the Calvary’s Cross. A limelight Messiah would have been much more popular and not resulted in his suffering and untimely death.

“Our God is most powerful, most creative, most redemptive, and most life-giving precisely because God is continuously self-emptying.” -Hans Urs von Balthasar

Jesus followed a descending path, what is often called kenosis, or self-emptying. In doing so, Christ revealed something of the very nature of God. Hans Urs von Balthasar, in his work, Love Alone is Credible, put it like this: “It is precisely in the kenosis of Christ that the inner majesty of God’s love appears. Our God is most powerful, most creative, most redemptive, and most life-giving precisely because God is continuously self-emptying. Kenosis is not merely something that God—Father, Son, and Spirit—does; it is who God is.”

Nowhere is the descent or kenosis of Christ more evident than in the Eucharist itself. As Pope Saint John Paul II expressed in his apostolic letter, Dies Domini, “The Mass in fact truly makes present the sacrifice of the Cross. Under the species of bread and wine, upon which has been invoked the outpouring of the Spirit who works with absolutely unique power in the words of consecration, Christ offers himself to the Father in the same act of sacrifice by which he offered himself on the Cross.” Christ humbly sacrifices himself to become bread. And it is in this humble form that we receive him in Communion and adore him in Eucharistic adoration. Even more, it is the Eucharist that gives us the power and strength to resist the temptations of climbing and of seeking the limelight—and instead, staying true to the descending path of our Lord. It is along this lowly path, with Christ, that we are in solidarity with the poor, forgotten, and most vulnerable. And to our surprise, we will find the Eucharistic Christ there—surrounding these, who are the least among us, with his Lamblight.

As we enter more deeply into this holy season of Advent, let us remember we are united in prayer always through the Eucharist. May these words from the Book of Revelation inspire our deep pondering as we long for his light: “The Lamb is the light of the City of God, Shine in our hearts Lord Jesus.”