May Thanksgiving Overflow for the Glory of God 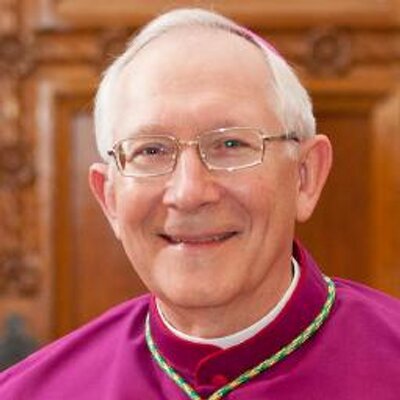 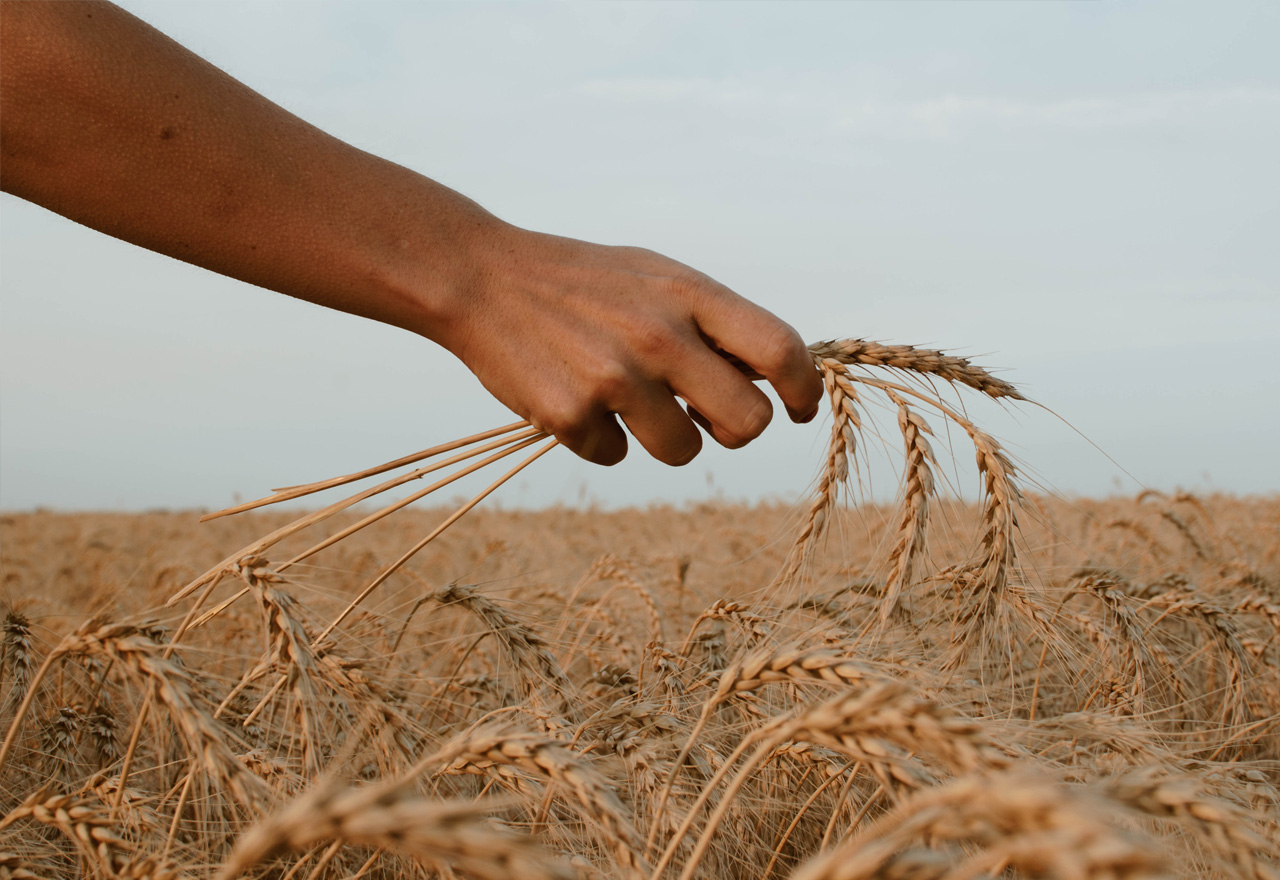 As we celebrate Thanksgiving Day during this month of November, it is timely to reflect on something that should be obvious—and once was—but is no longer for many people. I’m referring to the fact that Thanksgiving arose as a religious celebration and that, throughout its history, the point of reference has been God as the source of the harvest and all the blessings that we enjoy. It is “right and just” that we thank God for our blessings.

With the dramatic decline in religious belief and practice in our country, for many people Thanksgiving has become a holiday without any religious reference. Even on Thanksgiving Day, how many people—even among church-goers—no longer say grace before meals? Are we embarrassed to say it in the presence of others? In a restaurant?

Perhaps some of you have seen a program on an online streaming service about a group of young people with huge professional aspirations living together in New York. They are a simpatico group, but for them, Thanksgiving consists in taking a “gratitude walk” around the city to reflect on all that they have accomplished in pursuit of their goals. It is a Thanksgiving defined by the material world alone. It is a Thanksgiving without God.

Isn’t this a paradigm where so many people seem to be headed in our increasingly rootless and godless world? “Rootless” because, for an increasing number of people, a close-knit extended family life, secured by marriage and geographical proximity, is not what it once was. “Godless” in the sense that recent popes have used the word; that is, a world where people live “as if God did not exist.”

For Christianity, as our Catholic faith has steadfastly maintained, “thanksgiving” is at the very heart of the mysteries of creation and redemption. Offering thanksgiving to God together is what life is all about. This is what Christ revealed by making thanksgiving to God the Father the supreme act of his whole life and ministry and of his redemptive sacrifice on the Cross.

That is the reason that the first Christians called their worship “thanksgiving,” which in the Greek language of the New Testament is the word “Eucharist.” It is in the Eucharist at Mass that we are united to Christ in offering to God the Father all that we are and all that we have on the altar of our hearts as a family of faith—as a “priestly” people.

Human life is meant to be a communal hymn of thanksgiving to God the Creator and Redeemer, not a blind and deadly individualistic plunge into living “as if God did not exist,” as if each of us were the source and fabricator of our life and our world. Today we are in grave peril of walking down this dark road, which increasingly bears the hallmarks of a culture of rage, despair, addiction, death, and immorality, even immorality that is becoming irrational.

The profound and essential truth about Thanksgiving—about the Eucharist—needs to be proclaimed today “for the life of the world.” Pope Benedict once wisely pointed out that what we believe is not just informational, but transformational. That is why the Eucharistic Revival in our country is so crucial. It’s not just about church attendance or surveys about what Catholics believe or don’t believe about the Eucharist, as important as those issues are. What is ultimately at stake is our spiritual health as a Eucharistic people for the sake of our mission, so that, in the words of St. Paul, “the grace bestowed in abundance…may cause the thanksgiving to overflow for the glory of God” (2 Cor 4:15).

I wish all our readers a truly blessed Thanksgiving Day of 2022.