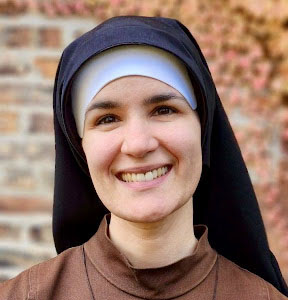 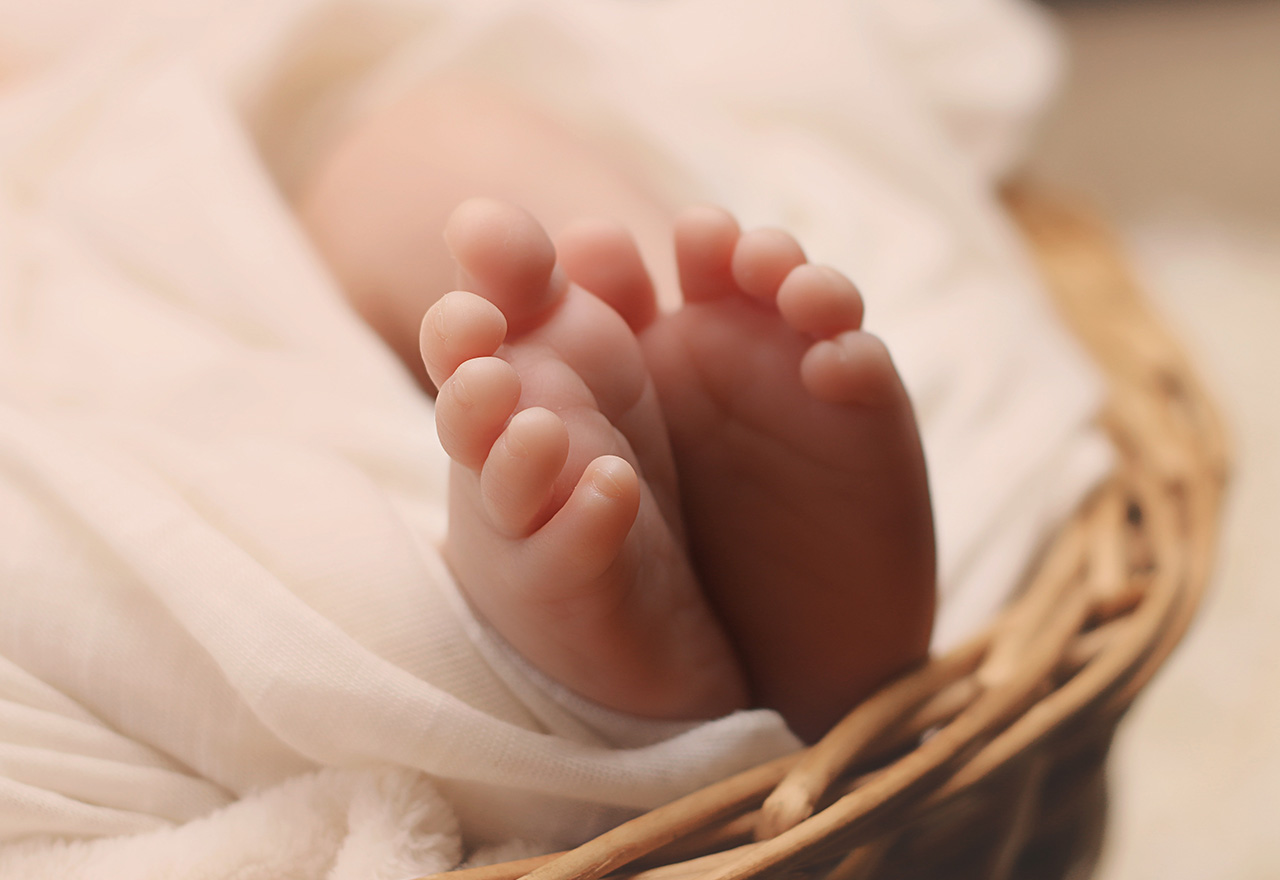 Since I entered religious life in 2009, our superior has often repeated, “If you can’t see Jesus in the Eucharist, you can’t see him in the poor.” This truth was originally expressed by Mother Teresa, a woman who is perhaps the modern icon of living a Eucharistic life. Yet, as I’ve also often been reminded, the saints aren’t just there for us to admire, they are there to inspire: How is Jesus transforming my own heart, so that I, too, can live a Eucharistic life?

A few years ago, before COVID hit, we were preparing for our very large Christmas parties on the west side of Chicago. We’d welcome over 1,000 guests between the back-to-back celebrations, which always began in our beautiful church. We take great pains every year to accent the beauty of this magnificent church with 14-foot Christmas trees, dozens of poinsettias, and a lovely, nearly life-size nativity. Of course, we also have a special Christmas luncheon and gifts galore! But as followers of Jesus in the footsteps of St. Francis, we recognize, like he did over 800 years ago when he inaugurated the live nativity tradition, the profound evangelical power of the Incarnation.

A little less than a week before this major event, I received a phone call from one of our neighbors, who was very concerned about her son attending the party. It meant so much for her that he be there. She was eager to come as soon as she could to pick up her ticket and assure her child could participate. I’d never before sensed the degree of authenticity in a parent that I sensed in Emma. It was deeply moving. She came less than an hour later—a very lean, older woman. I was surprised to discover the son she wanted to bring was well into his 30s, and perplexed by her vigor that he, too, attend the party. But, as we had many adults who’d join us, I didn’t think too much harder about it as I presented the ticket she so desired.

“He couldn’t talk. He could barely move his own body…but, he could smile.”

A few days later, I was still waiting in the vestibule of the church for last-minute guests, although I didn’t expect anyone else to show up. The celebration had begun, the prayer service was ended, and all the guests were already in the church basement hall, enjoying their Christmas lunch. Then I saw Emma coming around the corner with her son, Luke. Severely bent over in a simple wheelchair, I was blown away by the affection I witnessed as she lovingly pushed her adult son toward the church steps. Some volunteers helped carry him up in his wheelchair. Luke couldn’t walk. He couldn’t talk. He could barely move his own body…but, he could smile. My own heart couldn’t help but love him instantly as I saw his gaunt face, lit up with pure joy. Emma was beaming with pride as she presented her son to me. And in his face, I saw Mary’s Son …

“I love you!” I told Luke with enthusiasm, as I gave him a hug. He was boney and feeble, but still felt so warm as I embraced him, gazing into that beautiful face that so powerfully reflected the face of the Man I loved so deeply. We all walked together up the main aisle of the church, and I genuflected toward the tabernacle, knowing Jesus was there…he was with us. We stopped at the nativity and I pointed out baby Jesus and Mary as Luke smiled with a simple awareness that these statues represented so much more than the ceramic and paint could communicate.

At the back stairwell, some volunteers helped them down to lunch, and I remained in the church, in the quiet stillness of the twinkling lights and the warm glow of the sanctuary candle.

He Came for the Vulnerable

Jesus is alive. Every day he deeply desires to reveal himself to us, share himself with us—often in unexpected ways. No matter our circumstances, he is truly present to us. Despite my best efforts to worship and adore Jesus in the Eucharist, it took the presence of a man who knew he was a beloved son (despite his sufferings!)—a man whom most would simply pity—to reveal a new depth of Jesus’ Eucharistic presence to me. The more often we see Jesus in the Eucharist, the more often he will surprise us in the people we encounter every day—especially in those who suffer and in the poor. I’ll never forget the privilege of spending those few precious minutes in the presence of Luke, the honor of pushing him in his simple wheelchair up the aisle of the Church, or the delight on his mother’s face as we all soaked in the joyful company of her precious son.

In their recent document on the Eucharist, our US bishops wrote: “The personal and moral transformation that is sustained by the Eucharist reaches out to every sphere of human life. The love of Christ can permeate all of our relationships: with our families, our friends, and our neighbors…This love [of Christ] extends particularly and “preferentially” to the poor and the most vulnerable.” (MELC, 35)

The God of the universe became vulnerable, taking on human flesh and entrusting his infant self into the arms of his virgin mother. Yet, he didn’t stop there: he so yearns for our presence that he remains with us, truly present, always and profoundly, in the Eucharist. We relive the Paschal Mystery at every Mass, entering into deeper intimacy with him through every Holy Communion. It is possible for every one of us to encounter Jesus in the Eucharist and in one another—especially in the poor and the vulnerable. Jesus has given us the eyes to see…and he will help us. All we have to do is ask for the help to see, and not only to see, but also to be seen as Jesus for one another!