Toward a Eucharistic Revival 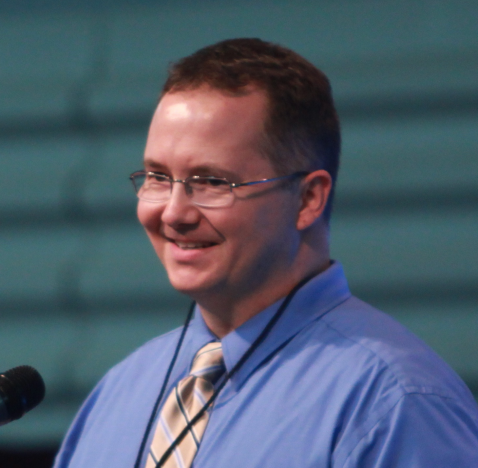 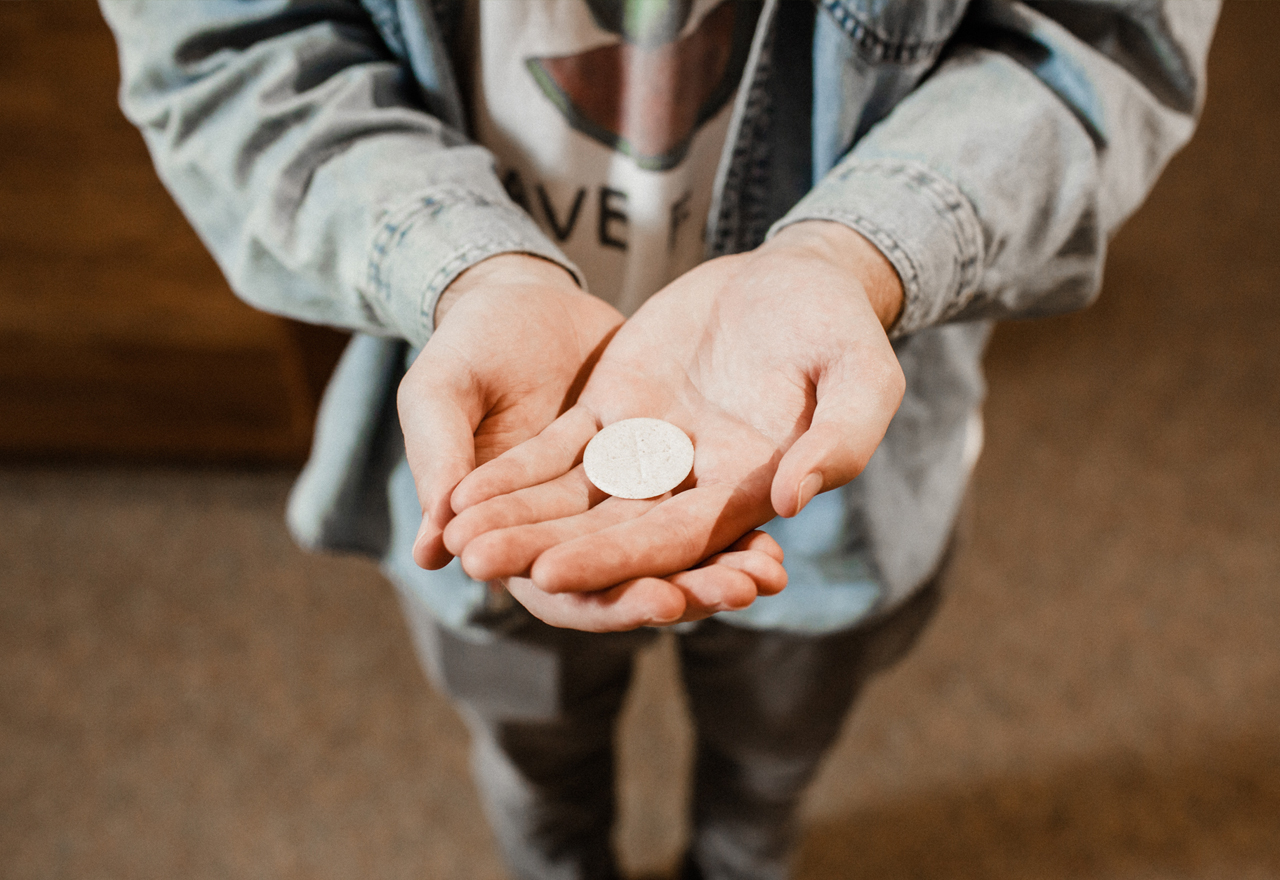 The Feast of Corpus Christi in June was a momentous event in the life of the Church in the United States. The celebration of this liturgy began a Eucharistic Revival, a period of historic importance that will culminate in a National Eucharistic Congress in Indianapolis in the summer of 2024, where Catholics will be sent on mission to share the Good News of the Eucharistic Revival with those in greatest need of this message of hope as we journey toward Pentecost 2025.

The need for “revival” in relation to the Eucharist could be understood in two ways. First, we American Catholics stand in need of a revival of faith in the Real Presence of Jesus in the Eucharist. As we know, there has been a steep decline in the number of Catholics who believe that Jesus is truly present in the Eucharist. The Eucharistic Revival is a tangible movement of the Church, in our great need, toward our Eucharistic Lord.

“Receiving the Eucharist is meant to introduce a principle of radical change within a person, giving each of us the capacity, because of our communion with Jesus, for unmeasured self-giving love.”

But a Eucharistic Revival isn’t only about our faith in the Eucharist. The Eucharistic presence of Jesus is how God also heals and revives our fragmented world. There is clearly so much that is broken, both outside of and within the Church. Pope Benedict XVI once compared the effects of the transubstantiation of bread and wine to nuclear fission.[1] Receiving the Eucharist is meant to introduce a principle of radical change within a person, giving each of us the capacity, because of our communion with Jesus, for unmeasured self-giving love. And such love heals and renews, not only persons, but cultures too.

Of course, merely adoring or receiving the Blessed Sacrament doesn’t automatically create this kind of change within a person. Each of us must intentionally allow this encounter to influence us. Only then does the building of a civilization of love become a meaningful possibility. Mother Teresa depended upon Eucharistic Communion, and the global effects of her “yes” to God continue to reverberate to this day. The world needs an army of real disciples who actually know Jesus intimately and know how to live in and from a deep union with him. Great things then become possible.

Meet the Lord of History

“Christ willed to give a testament to His Bride that would be not only His own living presence but also the continued presence of the very act by which He showed Himself as the Supreme Lover of our souls.”
-Lawrence Feingold

When we encounter the Eucharistic Lord in the Mass, we are not meeting Jesus somehow in the abstract. Rather, we are meeting him in his Paschal Mystery, in the very act of laying down his life out of love, for our great good. Sacramental theologian Lawrence Feingold puts it this way:

“In the Eucharist, Christ gives to His Bride the very act by which He poured out His life for her to cleanse and sanctify her by meriting the remission of sins. . . . In other words, Christ willed to give a testament to His Bride that would be not only His own living presence but also the continued presence of the very act by which He showed Himself as the Supreme Lover of our souls.”[2]

When we encounter Jesus in the Eucharist, we meet the Lord of History who wishes, by his self-emptying love made present, to draw us into an intimate communion with him in his Mystical Body, the Church. Of course, such a communion becomes possible not only by receiving the Eucharist but also by giving all of ourselves back to the Lord as a sacrificial offering. Suffice it to say, such a deep loving exchange is what we were made for. It revives us. It makes us capable of bringing the light of Christ into our communities in new ways.

The National Eucharistic Congress will be the first since Philadelphia’s in 1976. These two years of revival before the event really have no precedent. The Revival and the Congress will help Catholics to encounter the Eucharist with new eyes, but also to encounter the broader Mystical Body of Christ in a very powerful way. I was able to see St. John Paul II come to my hometown of Phoenix in 1987. It was a life-changing experience for sixteen-year-old me to see seventy thousand Catholics gathered for Mass at Sun Devil Stadium (with all the images of Sparky the Sun Devil covered over with artwork featuring angels and saints). I hope that my children might see a hundred thousand Catholics who love the Eucharist gathered together in Indianapolis and that we all will take great courage and strength from such an encounter.

Dr. James Pauley is Professor of Theology and Catechetics at Franciscan University and has been appointed to the Executive Team for the Eucharistic Revival for the USCCB. He is also author of the newly revised Liturgical Catechesis in the 21st Century: A School of Discipleship (2022).

This article originally appeared on page 6 of the printed edition of Catechetical Review, issue 8.3. It can be read online here.