I Am Not A Cannibal 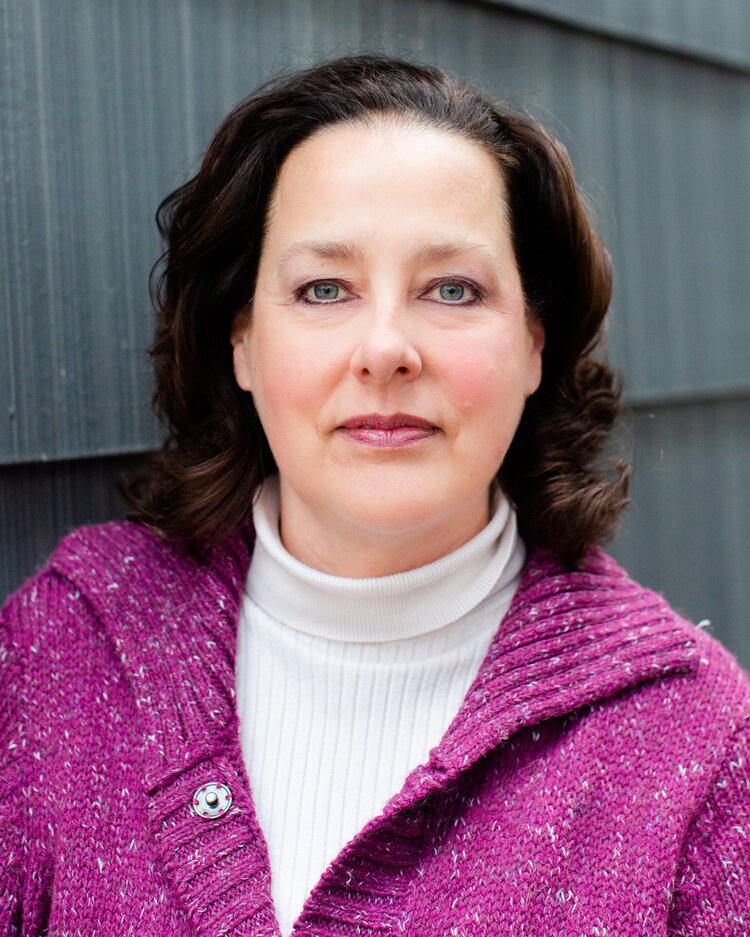 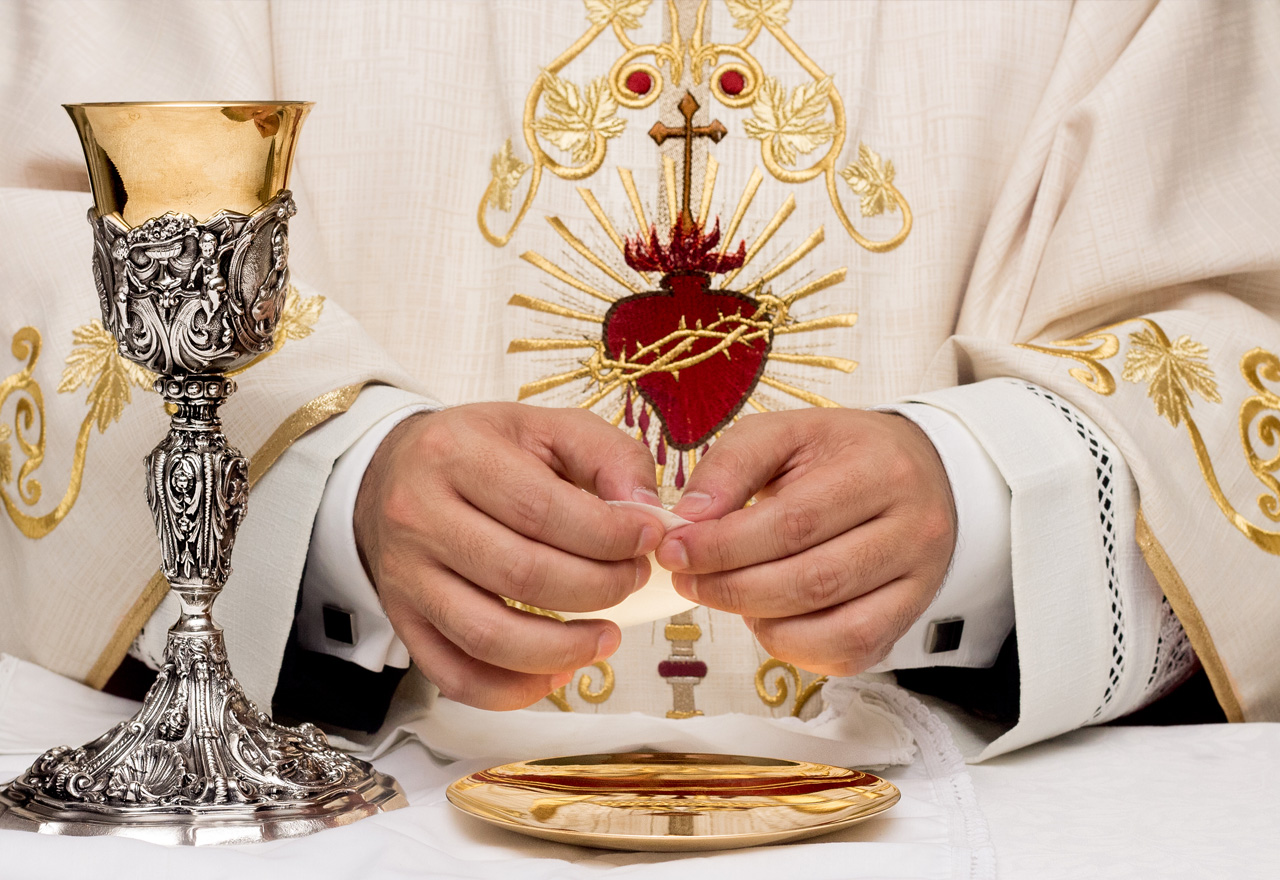 It was my habit as a freshman to attend daily Mass on my university campus. As I was leaving Mass one day, I ran into the boyfriend of a friend. We’ll call him “Brian.” He was a senior—and haughty. He had hopes of becoming an evangelical minister one day and starting his own church. He was also deeply suspicious of Catholics and didn’t hesitate to attack my faith when he could.

As he looked up to see me leaving the chapel, he smiled and said, “Daily Mass, huh?”

“Yes,” I said, thinking he might be moved by the fact that we celebrate Mass daily. He wasn’t.

It was such an offensive thought, and though this argument was nothing new to the Church, it was an insult I had never heard before. I was struck dumb. He started to pass me when I tossed out, “I am not a cannibal.”

“You Catholics,” he retorted smugly, “You eat Christ’s flesh and drink his blood, that’s cannibalism.”

I stammered and said, “That’s not what we do!” mortified by his claim. But he shrugged past me, snorting, “You don’t even know your own religion.” He was gone before I could come up with a meaningful retort.

I’d had very little philosophy at that stage. I couldn’t have told you the difference between accidents and substance. I wouldn’t have been able to explain transubstantiation well—that only the accidents of bread and wine remain even though the substance of the Eucharist is changed into Christ’s body, blood, soul, and divinity. I didn’t have ready the argument that cannibals eat dead human flesh; they consume body parts and as they do, that flesh disappears. I wouldn’t have been able to argue that we don’t eat the dead body parts of Christ; Christ isn’t dead at all, he is risen! He remains completely unchanged no matter how often we partake of the Eucharist that contains the fullness of his Person. In the Blessed Sacrament, we become one with Christ, and this union leads to more life—eternal life—not lunch.

Dust Off Your Notes

In these years of Eucharistic Revival, let’s not be afraid to dust off our philosophy notes from freshman year if we have to and arm ourselves with the language we need to explain our faith in the Blessed Sacrament. The claim of cannibalism and others that try to debunk the Real Presence deserve educated, thoughtful replies. The Church has an overabundance of brilliant and holy minds who have been supplying us with everything we need for more than two millennia to engage our culture in this conversation. Let’s lean on them.

“Always be ready to give an explanation to anyone who asks you for a reason for your hope, but do it with gentleness and reverence, keeping your conscience clear...”
(1 Peter 3:15-16)

And let’s remember, too: arguments are important, but they can only go so far. Experiencing the presence of Jesus in the Sacrament is more powerful and effective than any argument. Let’s allow the Lord to do the heavy lifting of conversion. If I had the chance to go back to that conversation with “Brian, the bully,” I would have invited him to take a closer look at what the Church teaches, but I would have also invited him to a holy hour or to Mass with me. If I could go back.

Is there someone in your world who would benefit from a similar invitation? Either to conversation or to accompany you to your next holy hour?

‍Lord, your Word is spirit and life. Help us to bring others into your Presence, that they may encounter for themselves your forgiveness and grace, your love and life. Amen.

Liz Kelly Stanchina is the award-winning author of ten books, including Love Like A Saint: Cultivating Virtue with Holy Women. Visit her website at LizK.org.