Thanksgiving as a Catholic 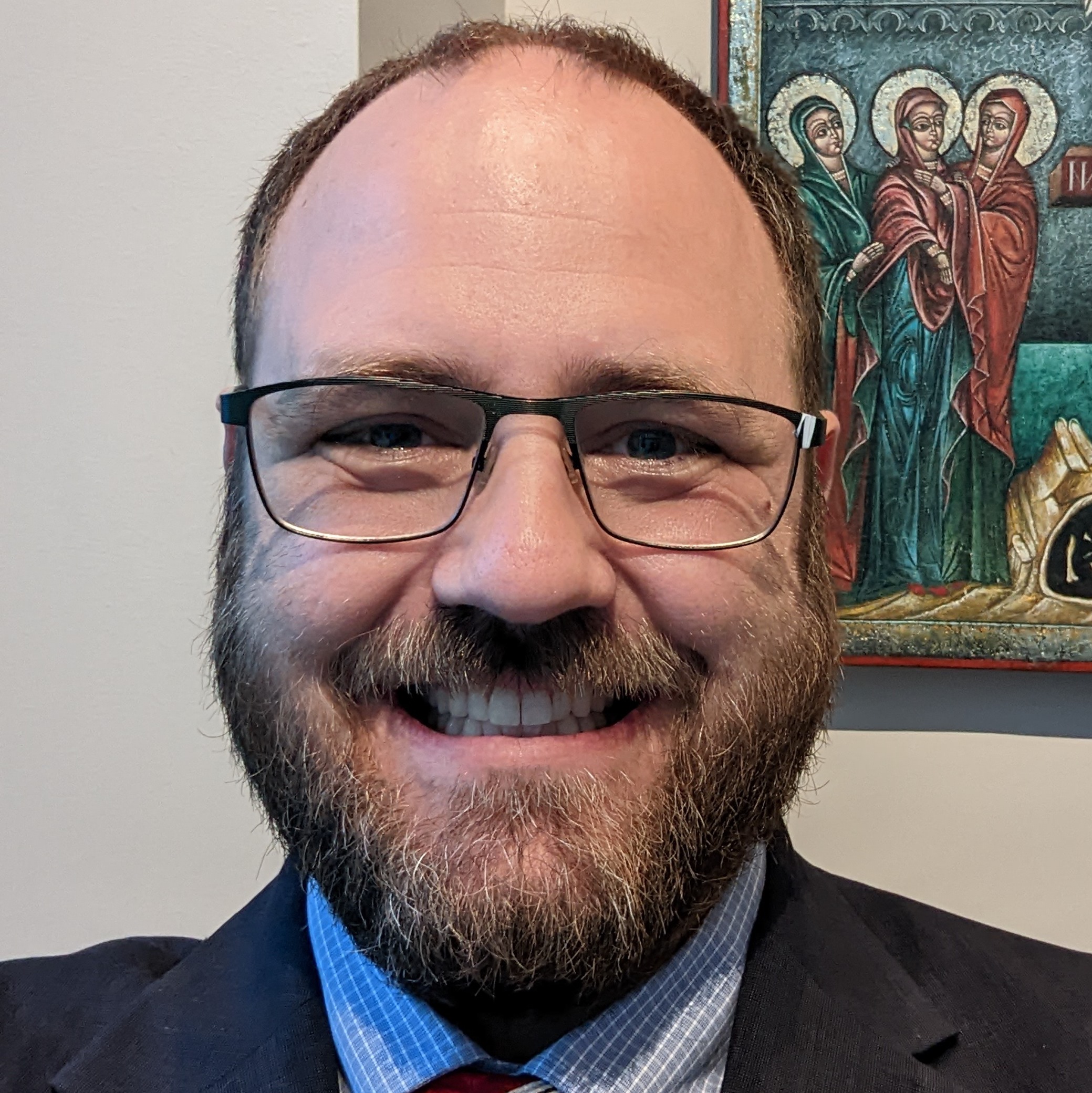 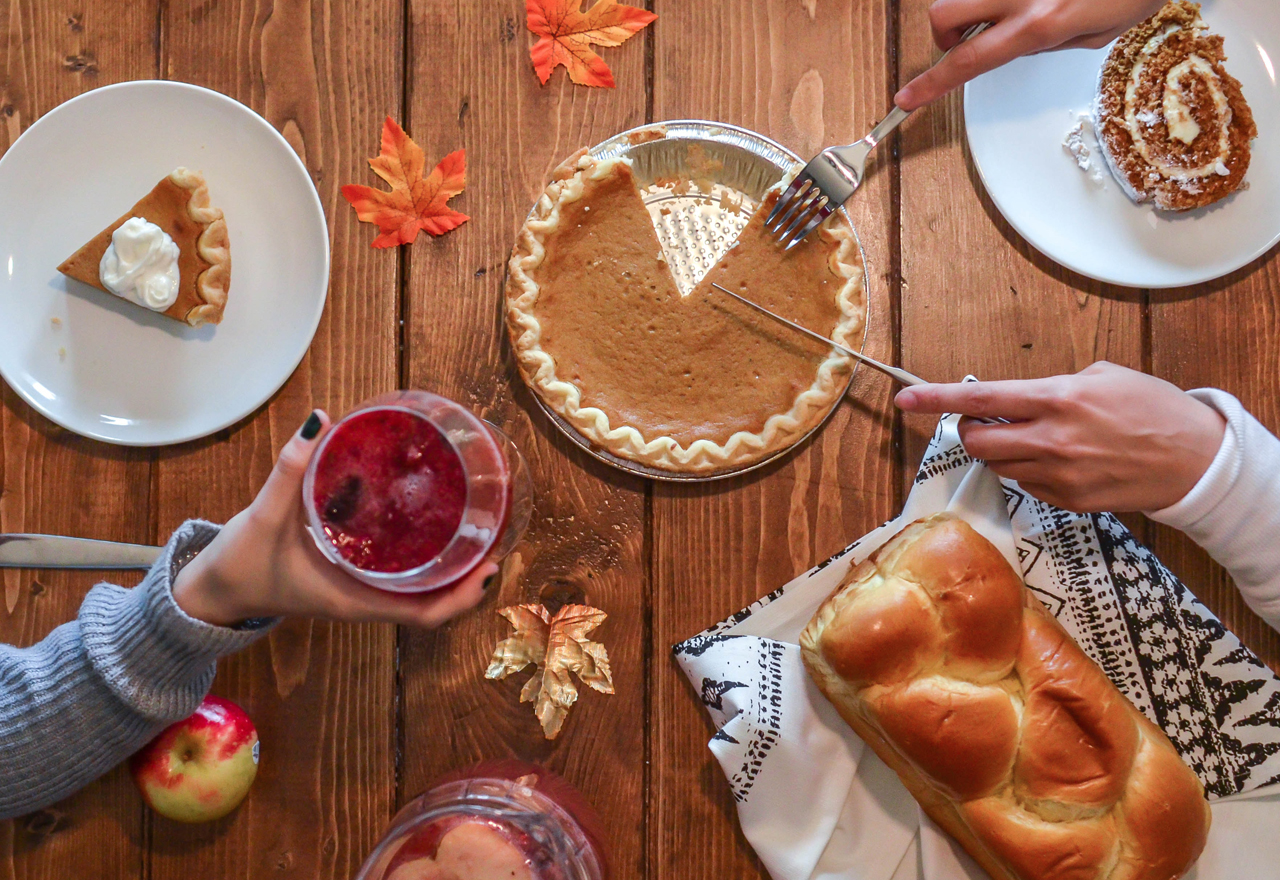 I have always considered Thanksgiving to be one of the most generally wholesome national holidays that we celebrate. When Abraham Lincoln instituted the national holiday, he called on his “fellow citizens in every part of the United States, and also those who are at sea and those who are sojourning in foreign lands, to set apart and observe the last Thursday of November next, as a day of Thanksgiving and Praise to our beneficent Father who dwelleth in the Heavens.” Our country has continued to celebrate the day as a national holiday since that time in 1863. Though President Lincoln began the national tradition 159 years ago, his declaration followed a long tradition of setting aside a Thursday to give thanks to God that was begun by George Washington in 1789.

But the practice of stopping to give thanks as a people is part of the earliest traditions of European families settling in what would eventually become the United States. Among these, the oldest and most iconic success story is that of the passengers and crew aboard the Mayflower, who landed at Plymouth, Massachusetts. Following a harsh winter, during which much of its population perished from scurvy and inadequate shelter, these settlers at Plymouth were able to grow enough crops to provide for the colony. After the abundant harvest, the fifty remaining settlers spent three days feasting and giving thanks to God for his blessings. These remaining colonists were also joined by ninety Wampanoags, who had been instrumental in helping the settlers survive the tough conditions of that first winter.

For my family, the story of the Pilgrims (and non-Pilgrims) aboard the Mayflower isn’t just a national folktale: my children and I can trace some of our American roots all the way back to passengers who came across the Atlantic on this Mayflower voyage. In addition to catching some football, eating a delicious family meal, and revisiting the story of the Pilgrims, my family and I also believe it is important to remember that the holiday is first and foremost meant as a day of giving thanks to God. As Catholics, Thanksgiving has an even deeper meaning for us.

The Action of Thanksgiving

Sure, this is not a universal liturgical feast, but at the core of who we are as a Church is the celebration of the Eucharist. The Catechism of the Catholic Church lists several names for this Sacrament, but the first is “Eucharist, because it is an action of thanksgiving to God. The Greek words eucharistein and eulogein recall the Jewish blessings that proclaim—especially during a meal—God’s works: creation, redemption, and sanctification” (CCC 1328). One of the earliest Catholic texts on the Sacraments is the Didache, written around the beginning of the second century. The author of the text exhorts us, after having been filled with the Eucharist, to give thanks to the Father for his bountiful love (cf. Didache 10).

The Church is revealed and becomes more fully what she is through this wondrous act of thanksgiving, wrapped up in the thanksgiving offered by Christ at the Last Supper. St. Paul teaches us, “The Lord Jesus, on the night he was handed over, took bread, and, after he had given thanks, broke it and said, ‘This is my body that is for you. Do this in remembrance of me’” (1 Cor. 11:23-24). As Paul tells us in this this early account of the Last Supper, Jesus does not share his body with the disciples until he has given thanks.

At various times in my life, I have asked Catholics if they have any plans to go to Mass on Thanksgiving Day. Several times I was asked why I want to go to Mass on Thanksgiving, especially since it is a national holiday and not a holy day of obligation. Yet, I cannot think of a better way to celebrate this day than to begin it by giving thanks through Christ Jesus in his offering to the Father. And while we need to remember to be thankful for the little things in our lives, we should be all the more thankful for the sacrifice Christ offered on our behalf! Further, he gives us a way to participate in his very sacrifice through the Eucharist.

Connecting the Eucharist and the Thanksgiving Holiday

“I believe that we have separated our everyday lives so far from the Eucharist that when we hear that a day has been set aside for giving thanks to the Father, we don’t even think of the Eucharist.”

When I was young, I lived deep in the Bible belt, where most of my friends were Protestant. I was petrified to admit I was Catholic. For me, Thanksgiving was merely a secular holiday when we as a country give thanks to God. I saw it mostly as a time to spend with family…together we would eat a large meal, take a family photo, watch football, and perhaps take just a few uncomfortable minutes before dinner to offer a short prayer of thanksgiving for family and food. I believe that we have separated our everyday lives so far from the Eucharist that when we hear that a day has been set aside for giving thanks to the Father, we don’t even think of the Eucharist.

In my own life I can point to two separate reasons why I struggled to connect the Eucharist and Thanksgiving Day. First, if I am honest, I love the food, the football games, the time to relax with my wife and children, the time to visit family or bring over friends. I have also been tempted by the allures of our consumerist society, especially the looming Black Friday sales, beginning at (or even before!) midnight. More than once my wife and I visited larger retail stores for their midnight sales, while my children stayed with their grandparents. I enjoyed the shopping, even amidst the hordes of fellow shoppers. After one such experience, I happened to talk to my brother who had worked all day on Thanksgiving to prepare for the midnight sales. He told me that he hadn’t been able to celebrate the holiday at all because of this. At that moment, I knew I needed to revisit my Thanksgiving shopping habits. Thanksgiving had become just another holiday and had lost almost all its original meaning!

Second, while I knew I needed to give thanks for the Eucharist, I found it difficult to see how the Eucharist is itself a liturgical action of thanksgiving. Part of my difficulty was that I always (mis)understood Eucharistic thanksgiving as an activity that first begins with us, individually or as a congregation.

The Best Way to Give Thanks

This Thanksgiving Day is a golden opportunity for us as Catholics to witness not only to the need for giving the Father thanks for his bountiful gifts and mercy, but also to unite ourselves with the greatest act of thanksgiving we can make as a Church. Let us gather “with humble spirit and contrite heart” in the Holy Spirit and give thanks to the Father for all his many blessings, uniting our offering with Christ’s through the most sublime sacrament of the Eucharist.